One of the most frequent enquiries we receive is from people looking for used shopfitting in South Africa.

Many first-time store owners appear to assume that there is a vast used shopfitting market in South Africa. They expect to find deals on used items that still look brand new/unused and which will be perfect for their store. Similarly to buying a used car.

Unfortunately for these callers, our answer is always the same: No, we don’t sell used shopfitting and no, there’s nowhere that you can reliably go to buy it, either.

In today’s post, we’ll give you the three reasons why you can’t buy used shopfitting in South Africa. 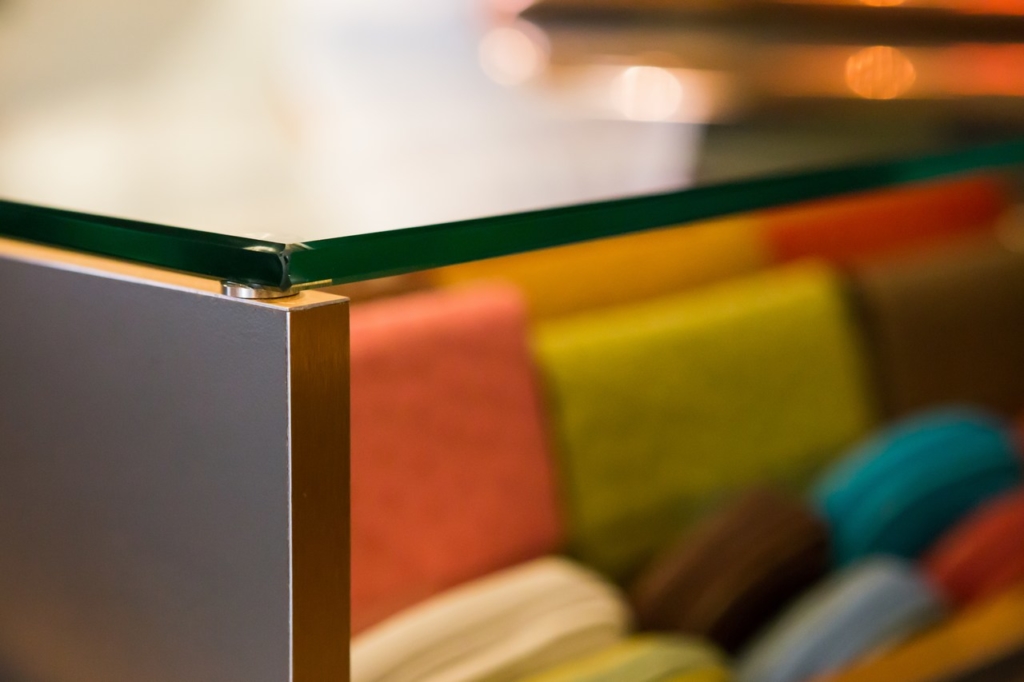 Typically, when shopfitting is supplied to a store, it’s made to fit a particular space.

That means that it’s sized to fit a certain area, and configured to serve a particular purpose. It may have a certain colour to match the store’s interior colour scheme, and it may even have signage built-in to suit the merchandise or branding it was made to display.

This is going to be a problem if, for example, you are a sports equipment store and you’re presented with an opportunity to buy a cosmetic store display unit. What will you do with the cosmetic signage that has been routered into the unit? The backlit cosmetic brand colours? It’s going to be a disaster.

This is really a major reason why there is no formal market for used shopfitting in South Africa or anywhere else. 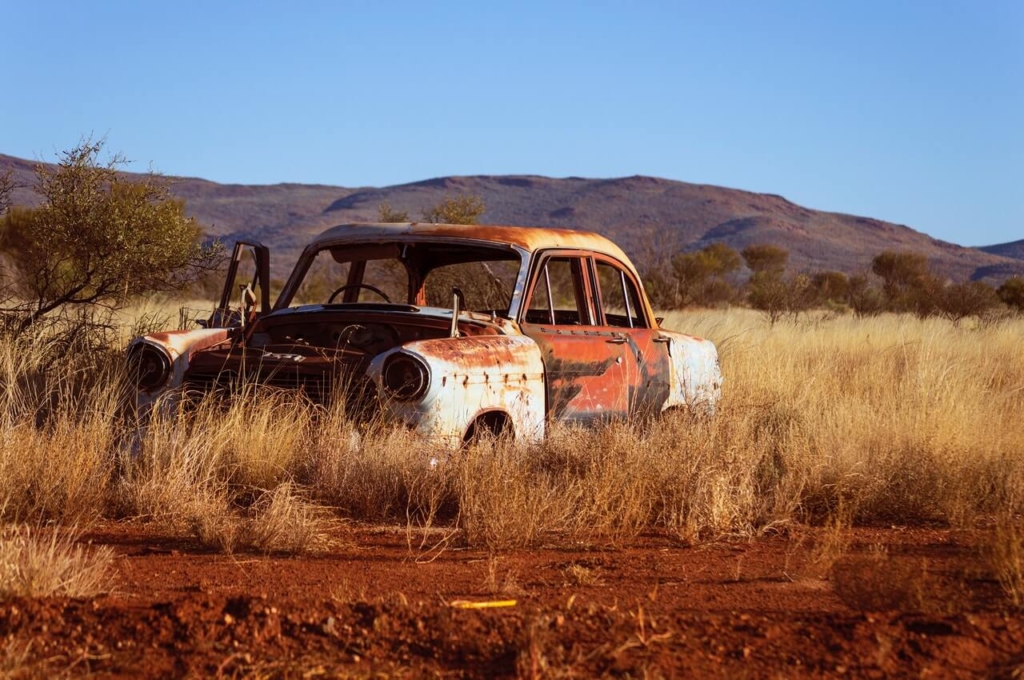 You can think of shopfitting like a tool. They’re designed and built to do a particular and tough job, all day every day.

Surfaces get worn out and might lose their paint finish. Brackets get dented or bent. Powdercoating gets scratched off. Poor quality chrome can get chipped or scratched.

And most of all, the people using them are mostly customers. They’re unskilled and not trying to be gentle with it.

Whatever the case may be, shopfitting fixtures work really hard and by the time they are due for replacement, they do actually look used. They definitely don’t look anything like the day they were made.

3. Shopfittings are frequently damaged when removed from a store. 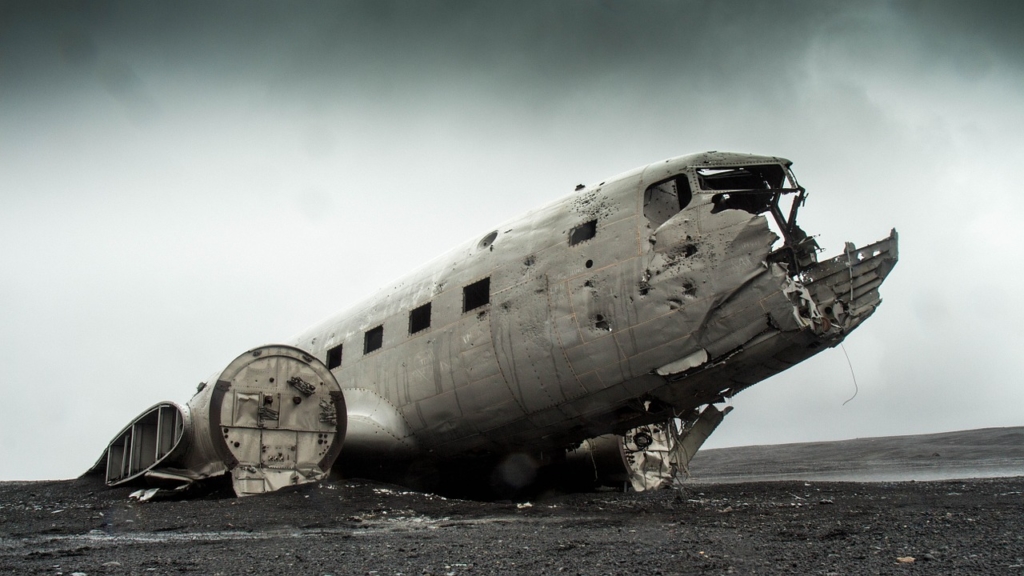 When shopfitting fixtures are stripped out – either to make way for a new tenant, or as part of a facelift – they are very frequently damaged.

A classic example of fixturing that is routinely damaged during stripping out, is wallbands. These are fixed to a surface with multiple screws and when they’re stripped out, it’s often done hastily and with little care. This can lead to wallbands bending, being scratched or dented, or holes being torn by screws not properly removed when the band is taken off the wall.

Then when the fixtures are ready to leave site for storage, contractors usually don’t make special allowance for that phase. Given that the fixturing is not typically planned for re-use, nobody takes any care with their packing, transport and storage. Staff will often just dump fixturing in piles into old boxes or cartons where it lies jumbling around from the site to their storage location. Larger fixtures are often just tossed onto trucks and driven around, open to the elements.

For this reason, fixturing that leaves a site often does so in bad condition and that which isn’t already so, is often damaged in the transport to its final storage destination or the dump.

Many South Africans assume that buying shopfitting for their first store is just like shopping for a used car. They think that they can simply buy used but good-as-new shopfitting for a fraction of the original cost.

The truth is that that simply isn’t true.

If you’re interested in ordering shopfitting in South Africa for your store, please contact us for a competitive quote. We are one of South Africa’s leading shopfitting contractors, based in Cape Town, and are ready to serve you wherever you’re based.